In “amazing stuff found inside fish,” a Norwegian fisherman got the surprise of his life by emptying the stomach of a cod he had taken in his nets.
Addition to two small herring, he took out this item: 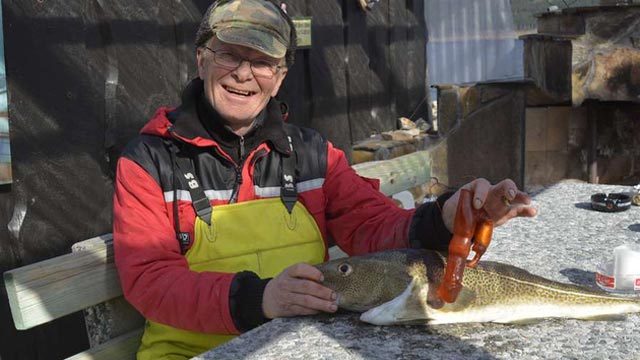 How this object came into the belly of the cod?

The shape and color of color thingy are not unlike those of the squid: cod had to be confused with one of his favorite prey  and swallowed it.
Moreover, fishing fans have already seen soft lures that have the same appearance.
As to why this fun gadget was in the sea, one can only speculate …. 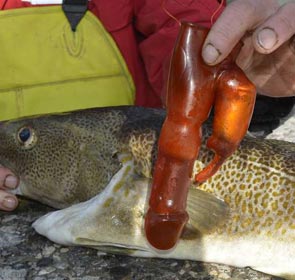 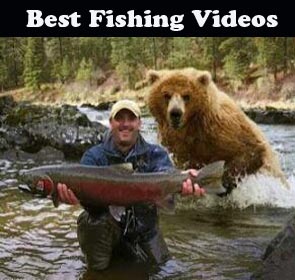 10,000 Facebook Fans
Posted on 11 April 2014 by LePecheur
This entry was posted in Freaky. Bookmark the permalink.