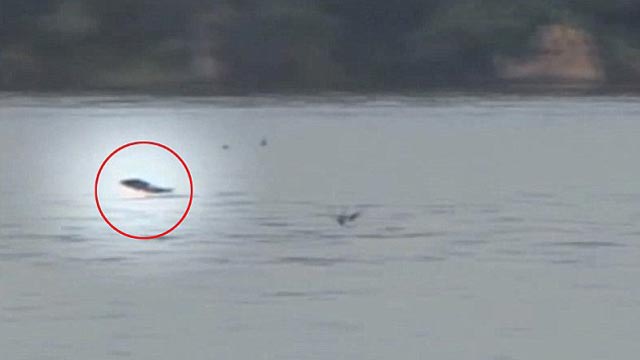 We’ve all seen birds diving into the water to catch fish, but have you ever seen the opposite?
A group of scientists were studying the African TigerFish (Hydrocynus vittatus)  in the Park Mapungubwe, South Africa.
And they were able to film this incredible scene: a swallow flying over the surface of a lake, a Tiger Fish jumped out of the water, grabbed the bird by the wing, and drew it to the bottom of the water to devour it.
As far as we know, this is the first time one filmed a freshwater fish eating birds in flight: 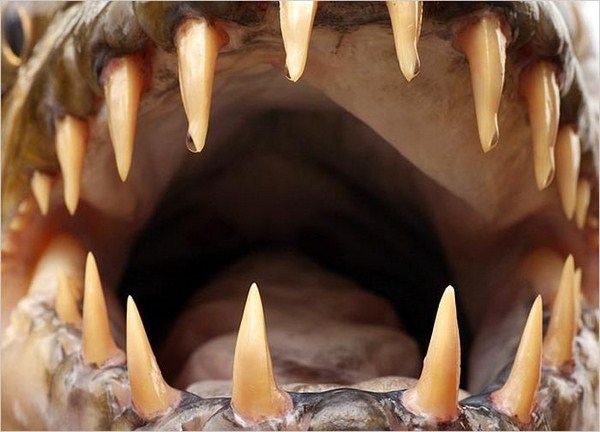 10,000 Facebook Fans
Posted on 16 January 2014 by LePecheur
This entry was posted in Fishes. Bookmark the permalink.