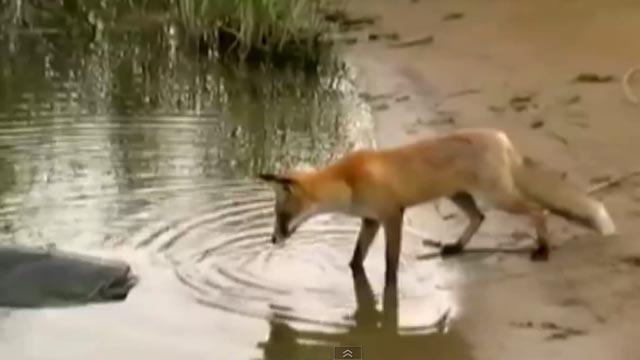 An amazing footage, that demonstrates the legendary reputation for intelligence of  fox. The cameraman/fisherman reports:
“This video I made on 19 of september 2013.  CATFISH was 52kg (2.04 m long). The fish was caught on the biggest Lithuanian river Nemunas. Yes, the fox arrived from the nature, while I was resting near my boat, because the strugle between me and catfish lasted one and a half hours. I wasn’t prepared to catch catfish, I was looking for  chubs and fishing line was only 0,12mm.”
Very clever fox, It doesn’t take long for him to realize that the fish is attached to the rope and that he just have to pull to approach the prey (much too big for him). 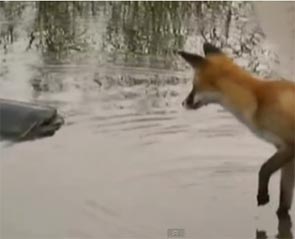 10,000 Facebook Fans
Posted on 22 February 2014 by LePecheur
This entry was posted in Freaky. Bookmark the permalink.